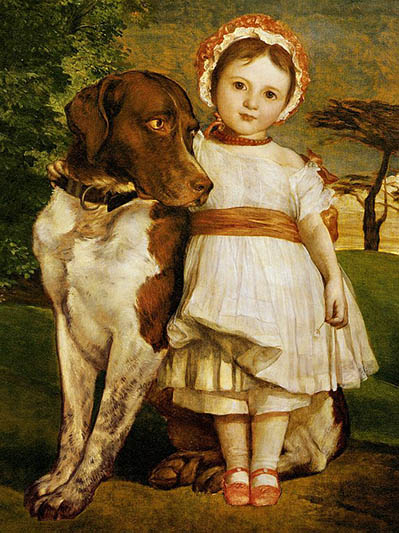 Game is the basis of hunting. There would be no hunting without it, and with it mergers, rifles and other hunter's weapons and accessories, nor a branch of cynology dealing with breeding and arranging dogs for various types of hunting. Without game, hunting would not be possible. Therefore, the relevant laws, in order to prevent regression or even extinction of the game population, ensure its protection and do not allow hunting without prior preparation.. So the basis of modern hunting is to ensure that wild game is healthy.

Legislation of all countries with the generic term game includes all mammals and birds living in the wild. Only these species are hunted, for which hunting seasons are specified. Outside these periods, hunting of the species in question is prohibited. Other species listed in the Act are subject to year-round protection, like for example. birds of prey. Their protection is due to their rarity, ethical reasons or the important role of the animal in the wild. In most European countries, predominantly the same game species are hunted (deer, sarny, hares, pheasants, ducks). However, there are some differences due to specific geographic conditions. And so the rock partridge in southern Europe is replaced by a grouse in the north; reindeer and Scandinavian elks are of equal rank among wildlife, like deer or fallow deer in other European countries.

According to the zoological systematics, animals are divided into classes, rows, families, genera and species, possibly a subspecies or breed. This classification system is followed in the illustrated descriptions of this work, where the main species of animals are listed with their scientific and local names and families, to which they belong.

Hunting divides game according to practical criteria, like the size or form of the casing. Thus, feathered game is distinguished (birds) and wild game (mammals). According to the size, there are small game and big game; this applies to birds and mammals. Big feathered game - these are capercaillies, golden eagles and white-tailed eagles, large game with broad cover - all ungulates (in some countries, roe deer is not included in this group), the bears, wolves and seals.

Hunting is subject to special rules. In most European countries, hunting legislation takes into account the protection of wildlife and fauna. This is the reason, for which these laws do not differ significantly from country to country. Since it is impossible to quote in extenso all the texts of hunting laws and regulations, we will present their general principles here. The law defines such hunting tasks, like the type of breeding of a particular species, necessary breeding procedures, protective and permitted hunting methods. It also lists the species of animals, which can be hunted and their classification. Part of the legislation is devoted to establishing the relationship between the owner of the hunting ground and the hunter, deals with the law of hunting, conditions for obtaining a hunting license, insurance obligations and methods of hunting permitted or prohibited.

The ordinances of the relevant ministries establish a list of protected species and specify the permitted hunting periods for each species, to be precise, in case of emergency, whether hunting or protection concerns the male, female or young. Legislation also sets out the rules of conduct in the event of an epizootic, talks about protecting crops from pests, on penalties for violating the law, on the conditions for obtaining a firearms license, the rules of wearing it. Hunting and wildlife protection legislation is not static; can be modified and supplemented as needed. The basic manifestation of modern hunting is the adaptation of the law to the existing ecological situation in order to protect wild fauna in increasingly degraded living conditions.

The illustrated part of this page presents the main European game species. Some of these, like a bison, ren, moose, wolf or brown bear, are not represented in all countries; other, like a black lion, gray crow, raven, squirrel or muskrat, they are not always considered game, so they can be, accordance with the law, shot or captured all year round. In different countries, the same animals may be classified as game or protected species. Then hunting them may be restricted or banned.