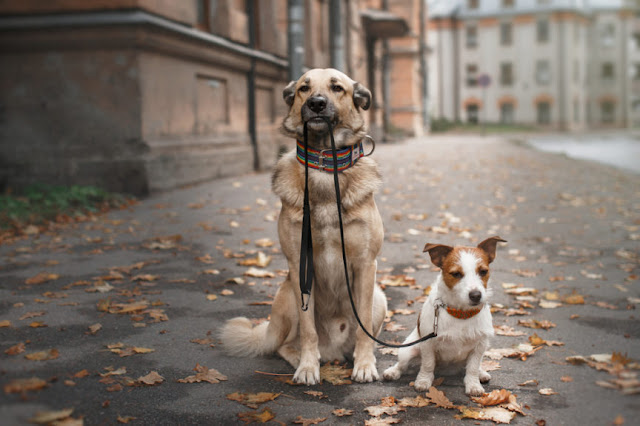 What breed of dog to choose?

When choosing a dog, one should be guided by the reasons of common sense and the characteristics of the breed of the animal. To avoid disappointments in the future, you don't have to get a dog just because (as is often the case), that it is such a nice puppy”, in hope, that it will grow into a vigilant guardian over time. Meanwhile, a nice puppy belongs, say, to a group of legends, to whom the defensive and combat instincts are alien. So he becomes a friend of the whole world, and in the absence of hunting activities, giving way to his innate instincts, diversifies idle life by stewing chickens in the owner's yard or, what worse, neighbors.

We also need to consider the housing conditions, at our disposal (so that e.g.. not to bring a giant dog into a small apartment), over food costs and finally over tasks, what the future pupil is to fulfill. To have a watchful watchman, it is not necessary to seek it among races, for whom the vigilance instinct has weakened as a result of not using this property for many generations. Vice versa, living in conditions, where the dog's vigilance and too lively temperament would become a nuisance for the neighbors, we cannot purchase a dog from the breed, which provides born watchmen. Likewise, one should not be tempted to hold a poodle, despite the fact that the qualities of character match him for the perfect lapdog, if we know, that we will run out of time or willingness to constantly care for lush hair, having a tendency to become lumpy.

Be aware of this, that having a dog involves more than just pleasure, but a series of permanent responsibilities. The dog requires more than just the right food, but also movement, and especially during the puppy period of constant, consistent upbringing. So if we do not have the appropriate conditions, time and willingness to take care of the dog constantly, it is better to abandon its acquisition.

If you want to buy a working dog, it is by nature that we have a limited choice. Ornamental races represent a much larger selection, peaceful dogs. However, you must know, that in typically decorative breeds, new and fashionable, intended for snobs who do not pay attention to mental and functional advantages, you get a lot of these, in which dogs are selected solely for their show values. Because, much to the disappointment of unfamiliar buyers, it often happens, that among the so-called. fashionable breeds we see specimens, which can satisfy the strictest requirements of the show judges, however, they show a very mediocre intelligence. The reason for the dullness of these dogs is the way of life of generations of their ancestors between the show booth and the playpen, where the man - the guardian cared only about hygienic conditions, but he completely neglected the mental development of his pupils. So I advise prospective buyers to avoid large-scale mass-production farms, which could be called "matołek selection”. This, of course, applies primarily to imported material, because there are no great professional breeding farms in the country.

Regarding a working dog (hunting or police), such specimens should be selected, whose ancestors not only received decorations at exhibitions, but they also proved their worth in trials or examinations organized by the unions. The judgments of experts are also decisive, who know, what should be required of a given breed. However, the opinion of the seller should be approached critically, for every seller tends to overestimate his commodity and attribute properties to it, which will pick it up in the eyes of the buyer.

W dalszej części strony znajdzie Czytelnik opis wzorców ras, enabling him to choose according to his circumstances and taste. However, it is important to remember when using this description, that there is no rule without exception. In a group of dogs of a given breed, individual sorts and lines may show some deviations from the average norm, and even within the same litter, each individual may display distinct personality traits. The dog is an animal with a highly developed mental life and therefore even the most careful breeding selection will not achieve complete standardization.