WWF warns: the number of forest animals has dropped drastically

In recent decades, the population of forest animals has declined by more than half worldwide. This is the shocking result of a recent study by the environmental organization WWF. 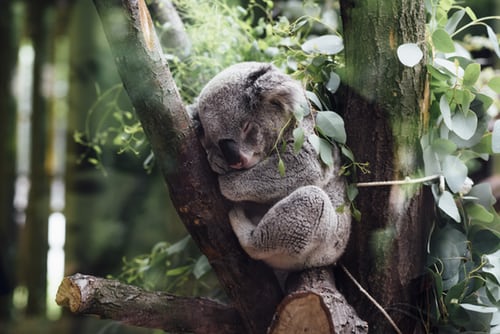 According to the WWF report "Below The Canopy" there are fewer and fewer forest animals in the world. According to research, the number of forest animals decreased by as much as 53 percent from 1970 year. Amphibians are particularly affected by this development, such as frogs, but also mammals, such as monkeys or forest elephants.

The WWF study analyzed data on 268 vertebrate species i 455 population. It is the first product of its kind dedicated to the world's resources of wild fauna and flora.

WWF indicates as the cause, that animals are losing their habitats through deforestation and the conversion of forests. This is exactly what is responsible for the decline in the population of forest animals.

By the way, fact, that the number of forest animals remains high, it is also important for the tree population. Dr. Susanne Winter, program director for. Forestry at WWF, explains in a press release : “The vast majority of land animals live in and depend on forests, but this dependence is mutual: forests depend on an intact animal world, which fulfills important functions for them. Without animals, the ability of forests to store carbon sinks, especially tree species important for climate protection, threatens with loss without animals ".