Seventh sense, which I called telepathic, each dog is gifted to a greater or lesser extent. I use this name to describe an interesting phenomenon, relying on this, that dogs are able to perceive sensations seemingly without any of the senses already described. You can often observe, that the dog "guesses."” certain mental states of his master, and often of third parties, even though they did not reveal anything about them. I am well aware, that in most cases there are only apparently no external manifestations, while in fact the sender of these feelings expressed them in imperceptible to the environment, and by him not intended, subconscious movements or rollover. Thanks to this, the dog reacts to the mental states of its master. It is different, he says, and even a man breathes calm and content, and behaves differently in times of anger, even suppressed. To, which may seem elusive to humans, is clearly visible to the dog.

However, I observed behavior that had not been explained in many my own and foreign dogs, and relying on it, that the dog was exercising certain, easy tasks anyway, which were communicated to him only by thought, without revealing them with words or gestures. These experiments were not performed under conditions likely to give them scientific significance. It would be worthwhile to do this, however, under the scrutiny of scientists in the field of animal psychology. The phenomena that I have observed on two dogs are also within the scope of this field - one of them was a poodle, another boxer, which breeds show extraordinary intelligence. These dogs often announced the approach of their master when no sight, not hearing, neither could their sense of smell help them.

The poodle was owned by a person, who lived in a town with several rail connections to the nearby town. This person was often away, leaving the dog at home. The time of return she could not predict and she would come back at various times of the day. The householders noticed, that the dog was not paying attention to the oncoming trains even then, when his owner was expected to arrive. As a rule, however, he went amid symptoms of joyful waiting at the front door, if his mistress was in fact already at the station. More than once it happened at a time completely not anticipated by the household members, so as they watched the dog, they expressed their opinion, that he was definitely wrong this time. But the dog was almost always right, although you came back earlier,than it was in the program. It is out of the question, so that the dog can hear or smell her presence at the station, several hundred meters from the house. Besides, the poodle's sense of smell is below average, and this person came irregularly, so also this supposition is omitted, that the dog had gotten used to the fixed hour of her return.

The second dog, my own, boxer, he had a couch in the hall with no windows. The windows onto the street opened only from the adjoining room, whose door was constantly closed. The householders observed, that dog, immensely attached to me and intelligent, he was interrupting his sleep and was awaiting my arrival a few minutes before my arrival at home. At first we thought, that despite the two floors and the closed door, and often windows as well, the dog hears footsteps in the street. Further observation showed, that he sensed my presence then, when I was driving my car and he was getting up, before I opened the car door. We assumed, that he recognizes the growl or the braking sound of a machine he knows. But when the dog announced my arrival, also then, when I was approaching a strange car, at different times, and he did not pay attention to the cars bringing other passengers, we were faced with an unsolved mystery. What sense allows dogs in these or similar situations to know about getting closer to people, to whom they are attached or people who are hostile to them?

Having no other explanation for these strange phenomena, I have accepted the existence of the sense ,,telepathic ". It consists in picking up some kind of wave, representing the life and closeness of an individual, with which a given dog is tuned, similarly to a transmitting and receiving apparatus in radio broadcasting. 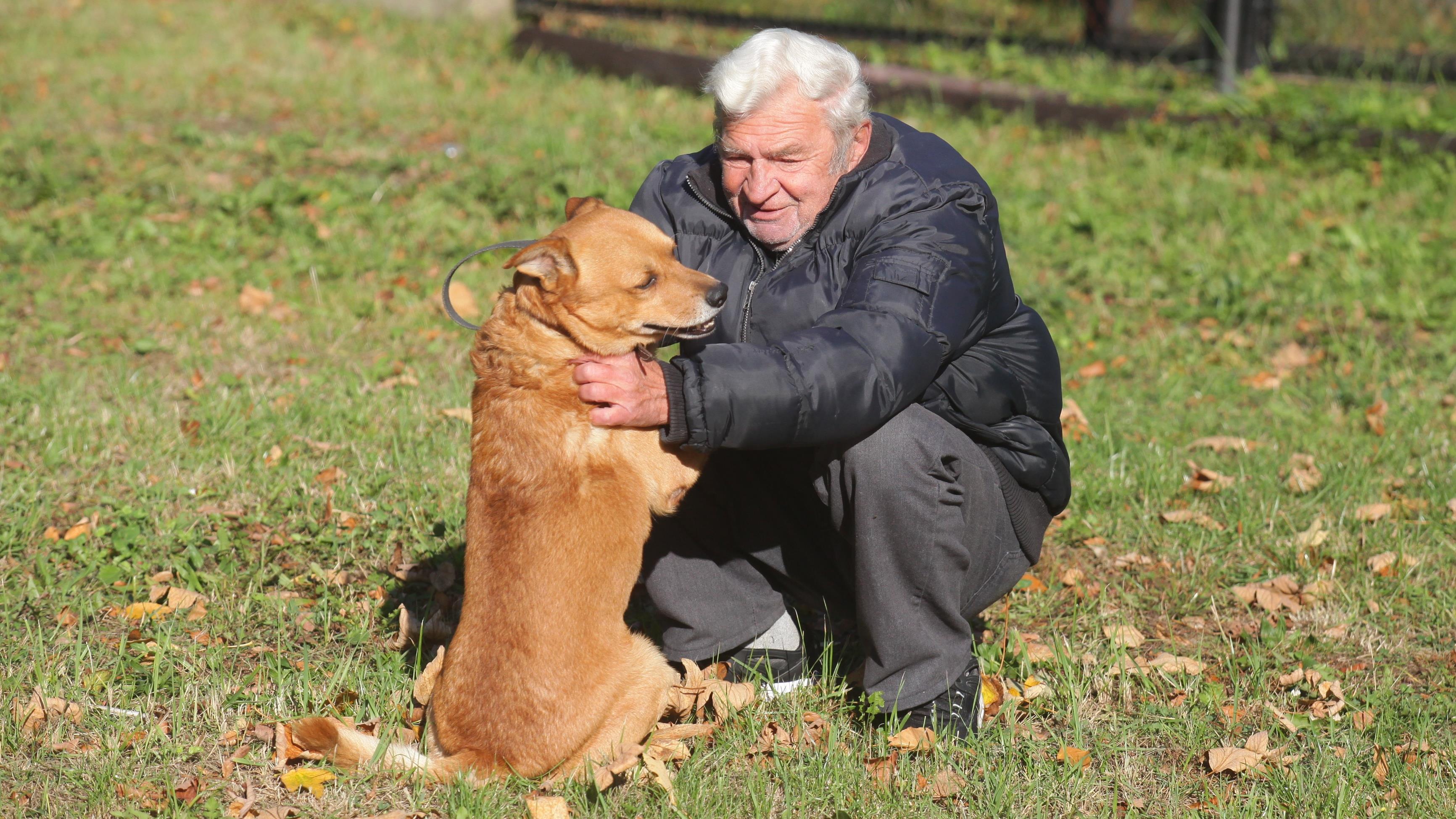